Smark is a new concept for a chain of mini markets that operates as a network across the region. The idea of the client was to take under his wing local mini markets and transform them into renovated modern spaces to better serve customers.

We positioned the mini market chain as a friendly neighbourhood store by creating an accessible and approachable brand that attracts customers living nearby. Smark is represented as the store-next-door.

To bring Smark mini market to life, we kick started the project with the brand naming, and later on created everything from the logo to the signage, packaging, uniforms and environmental designs, developing a versatile and dynamic full-fledged brand.

The Smark identity translates into a flexible system of graphical elements, in which a series of icons and illustrations extracted from the logo serve to communicate with the audience in a friendly and consistent manner. 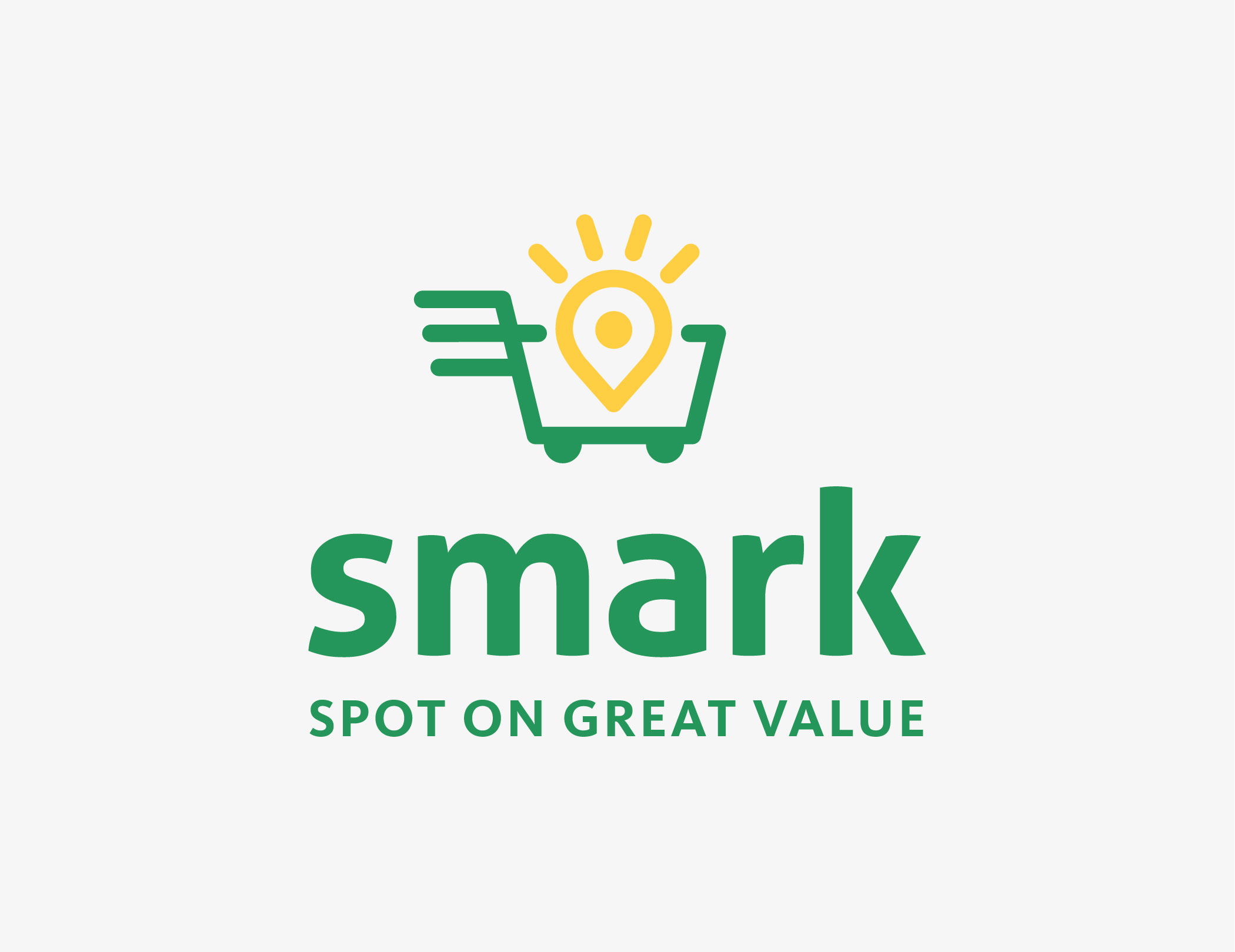 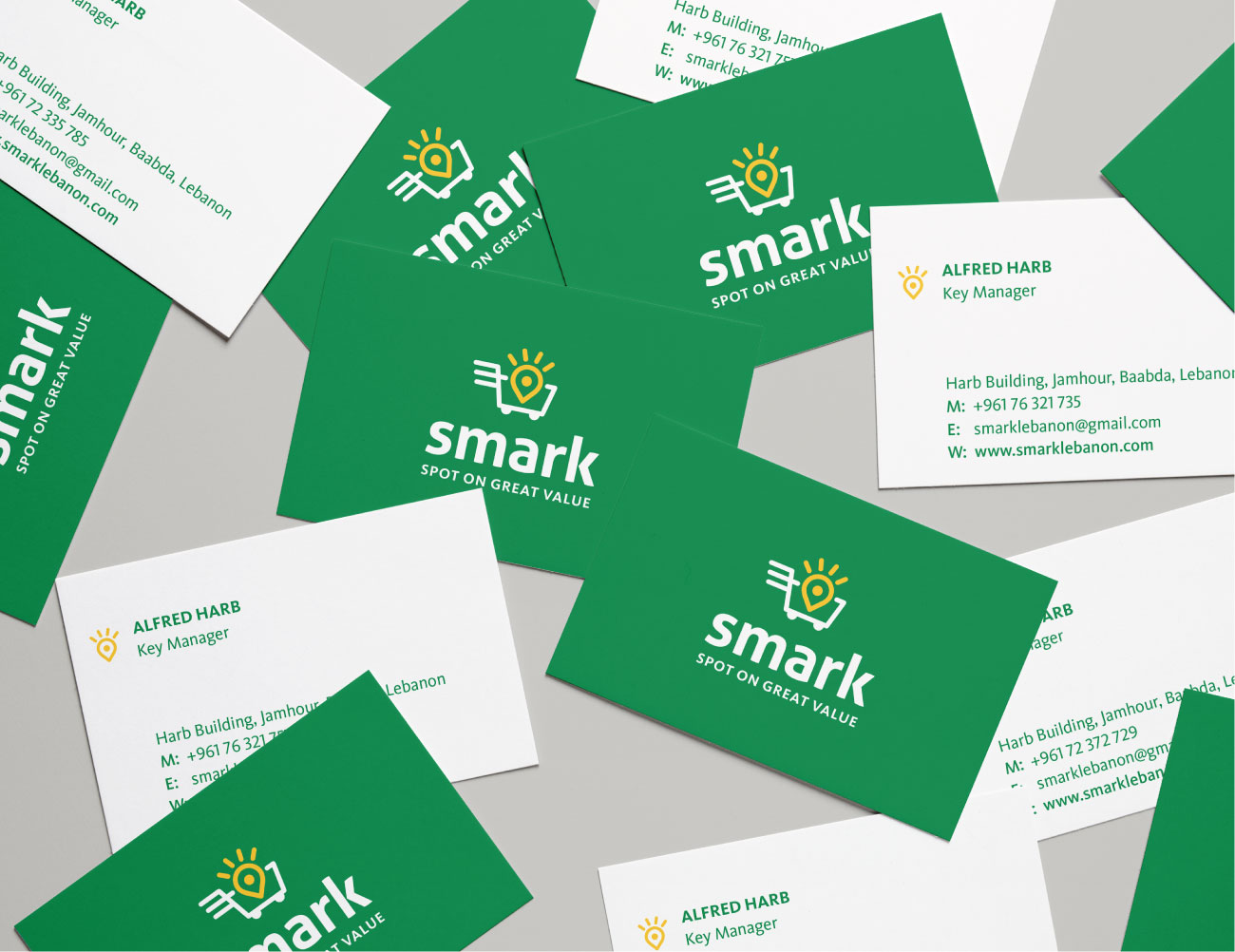 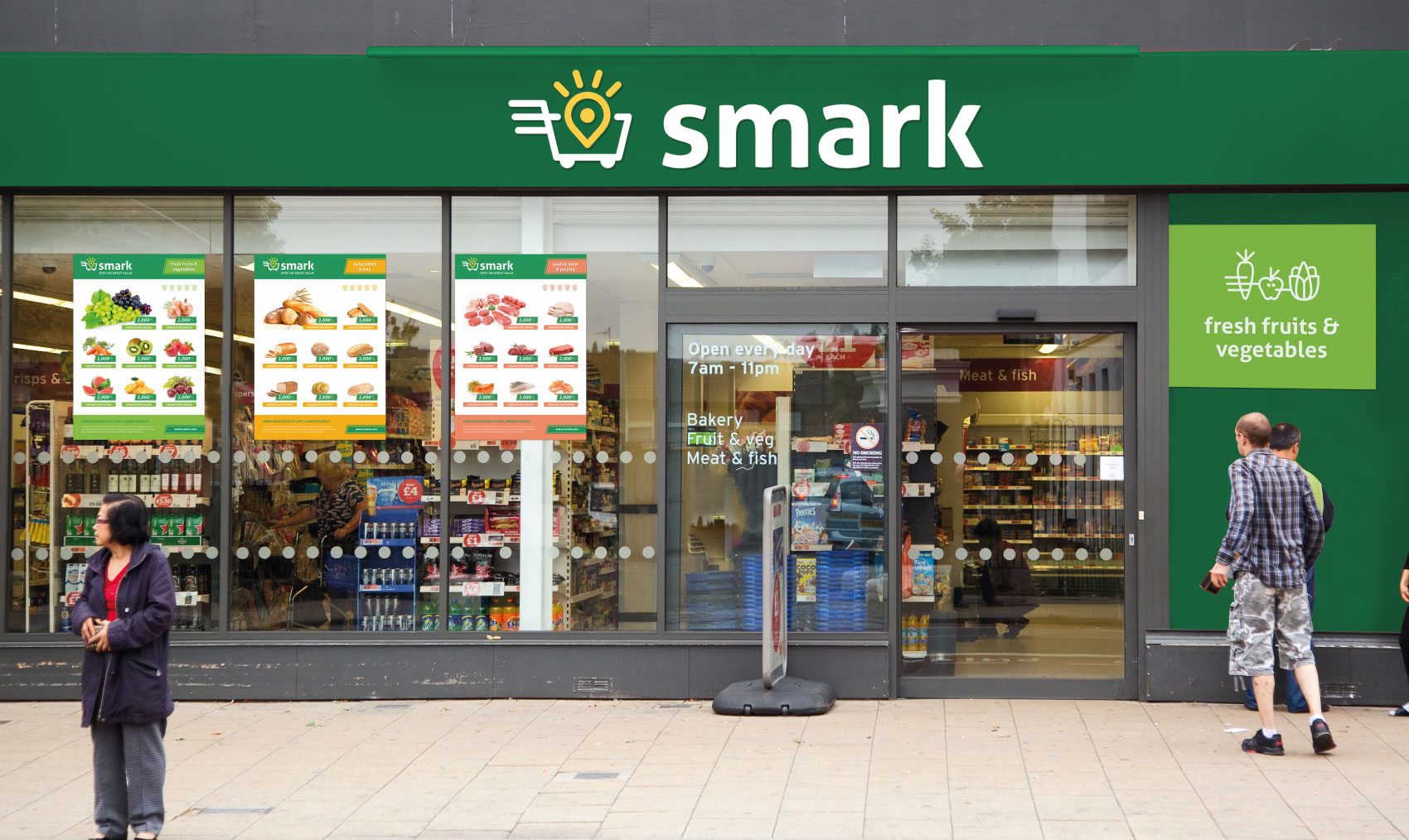 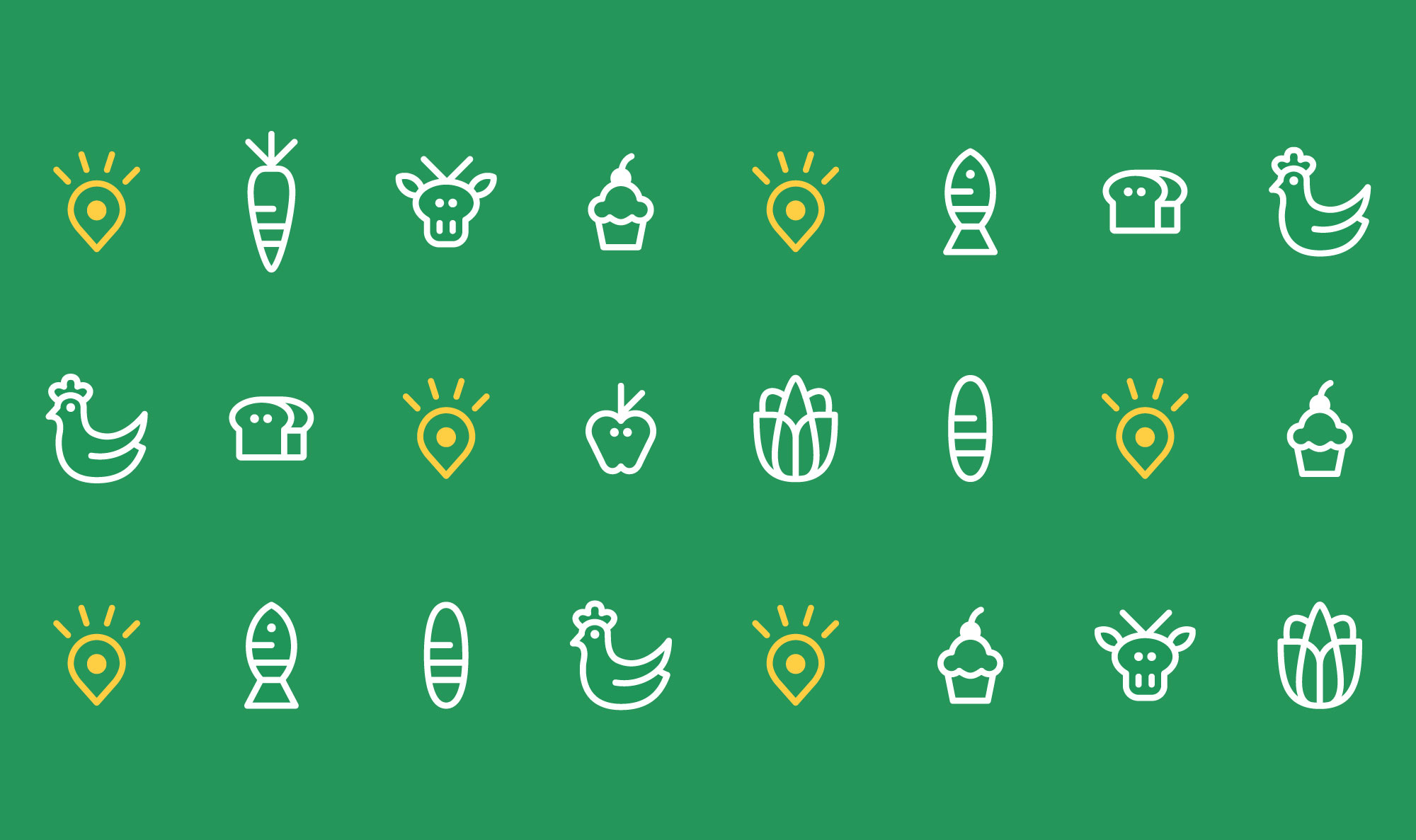 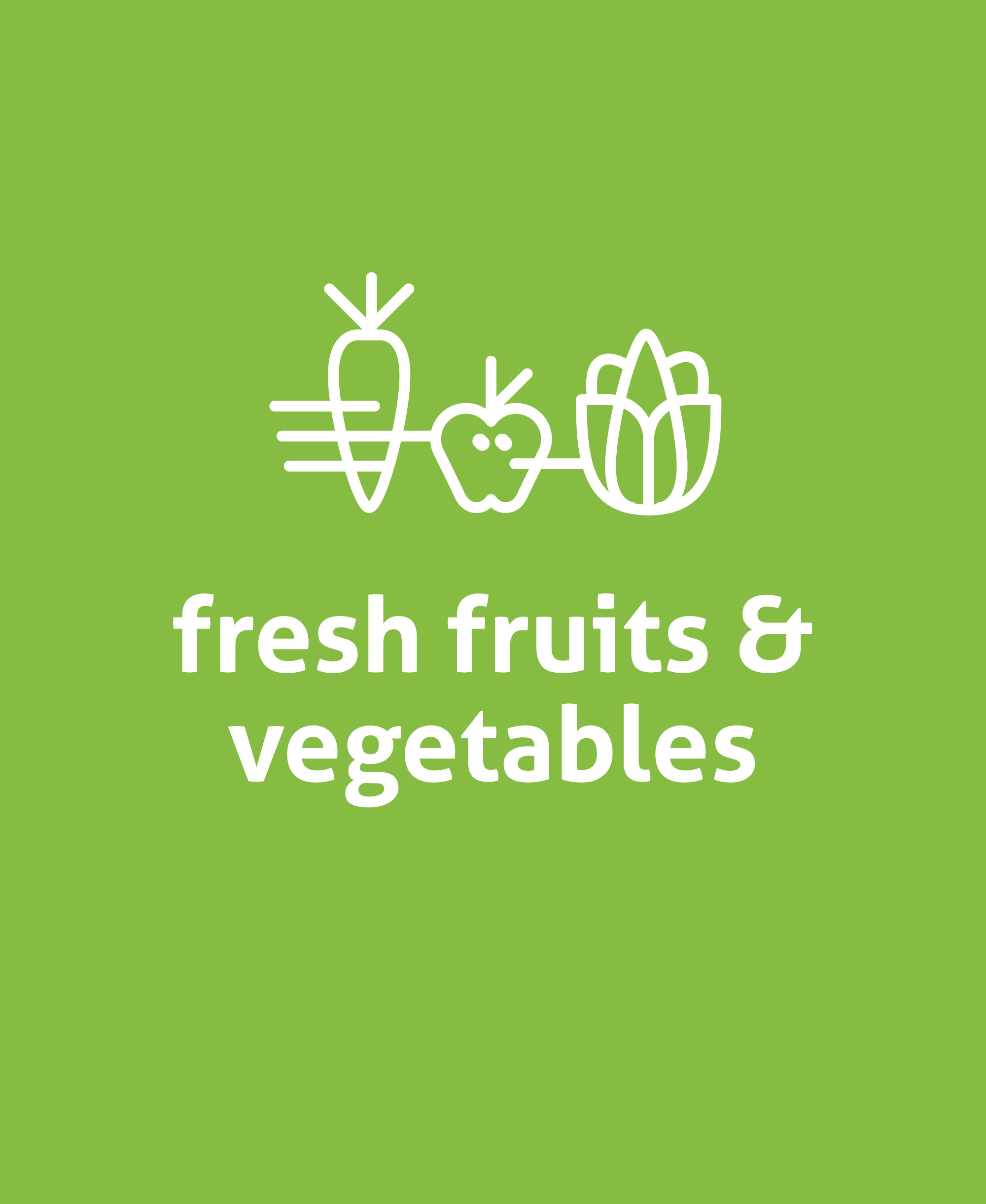 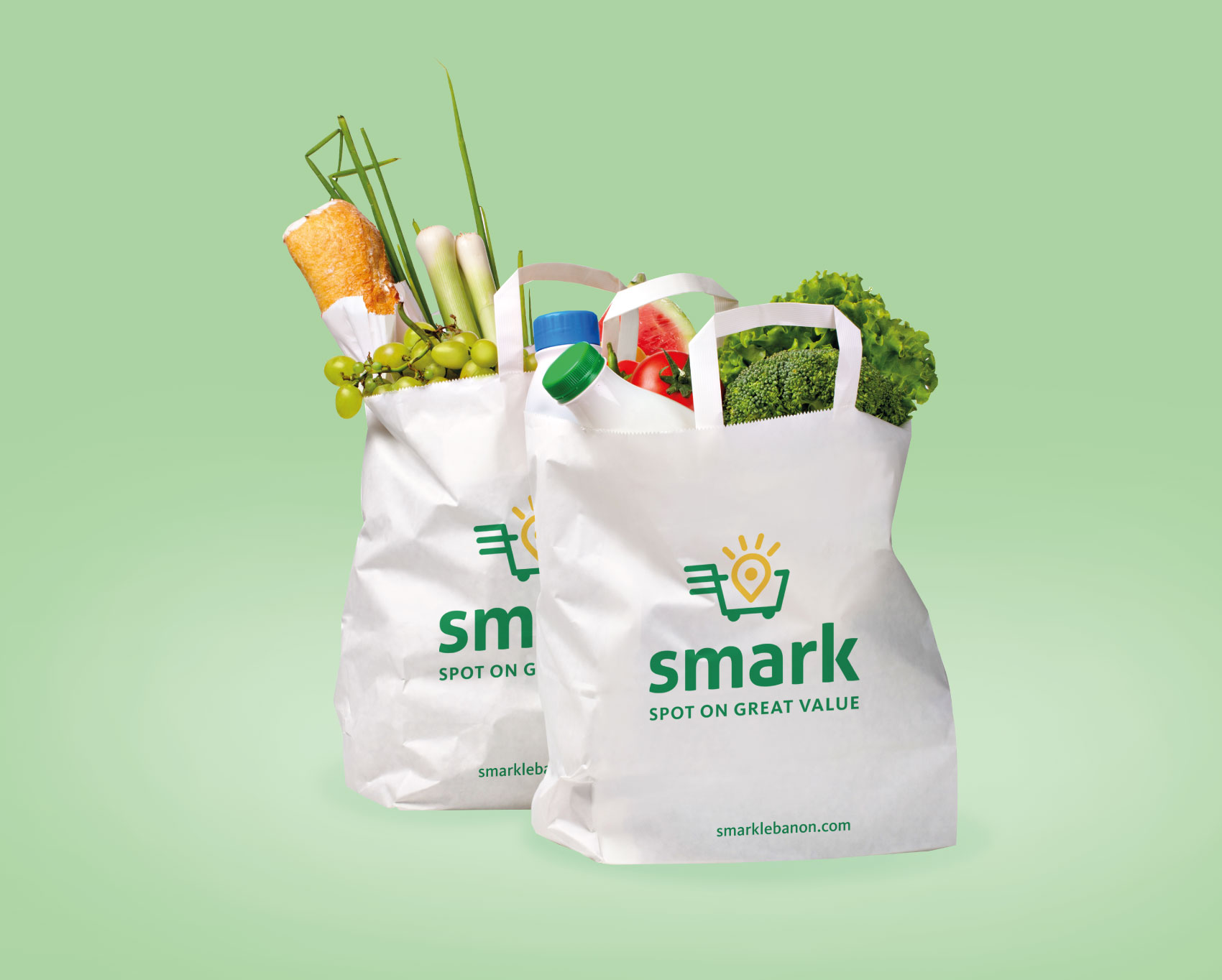 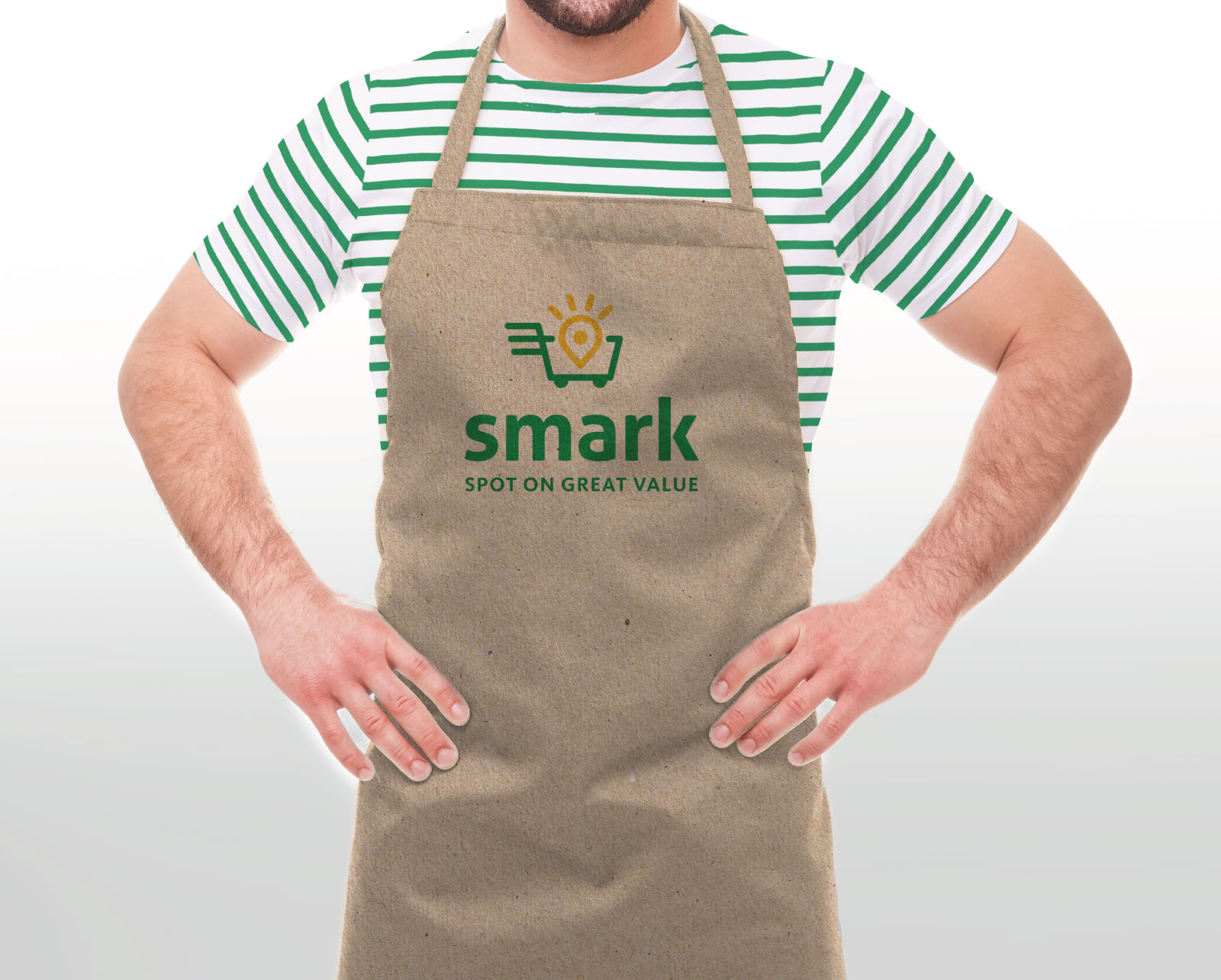 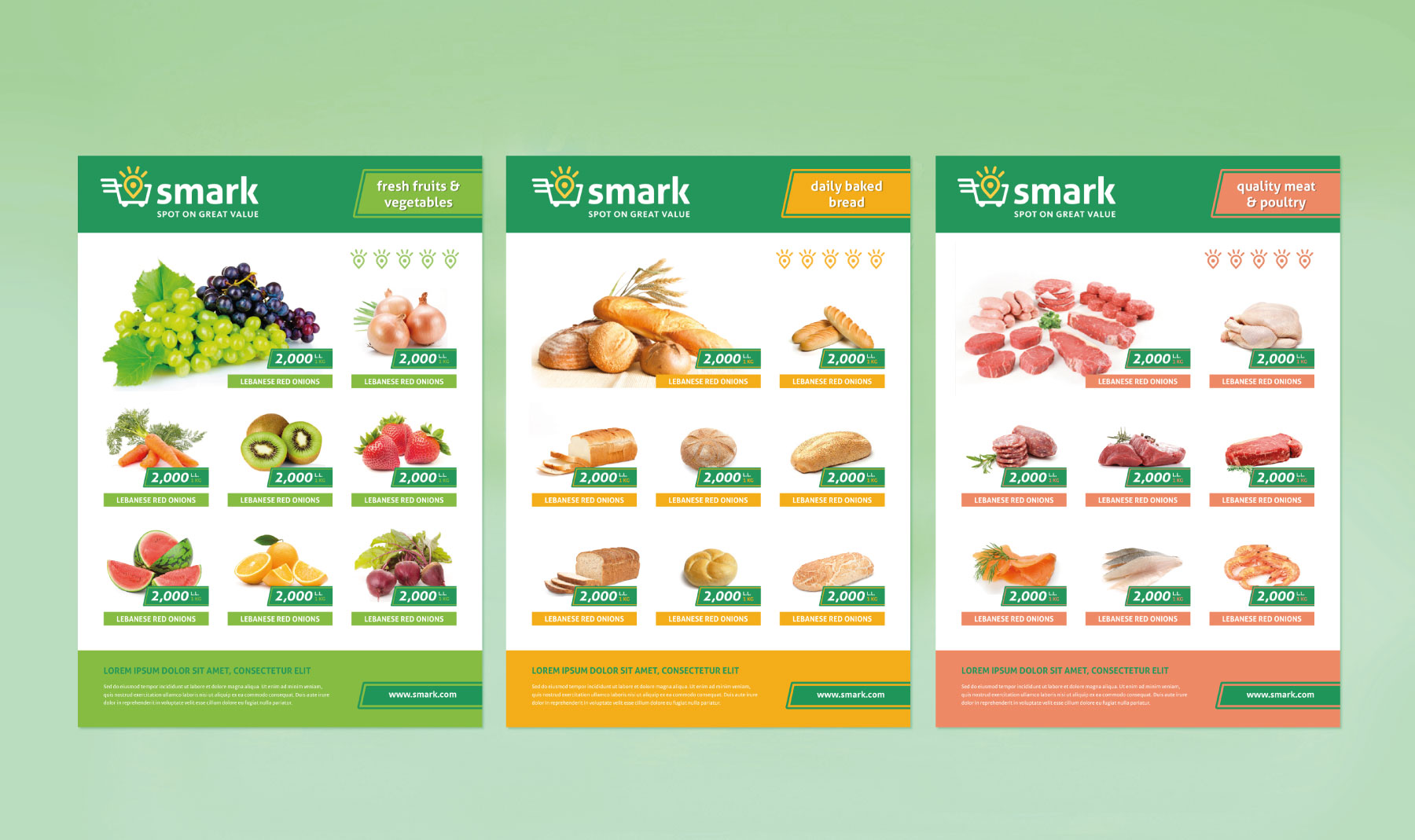 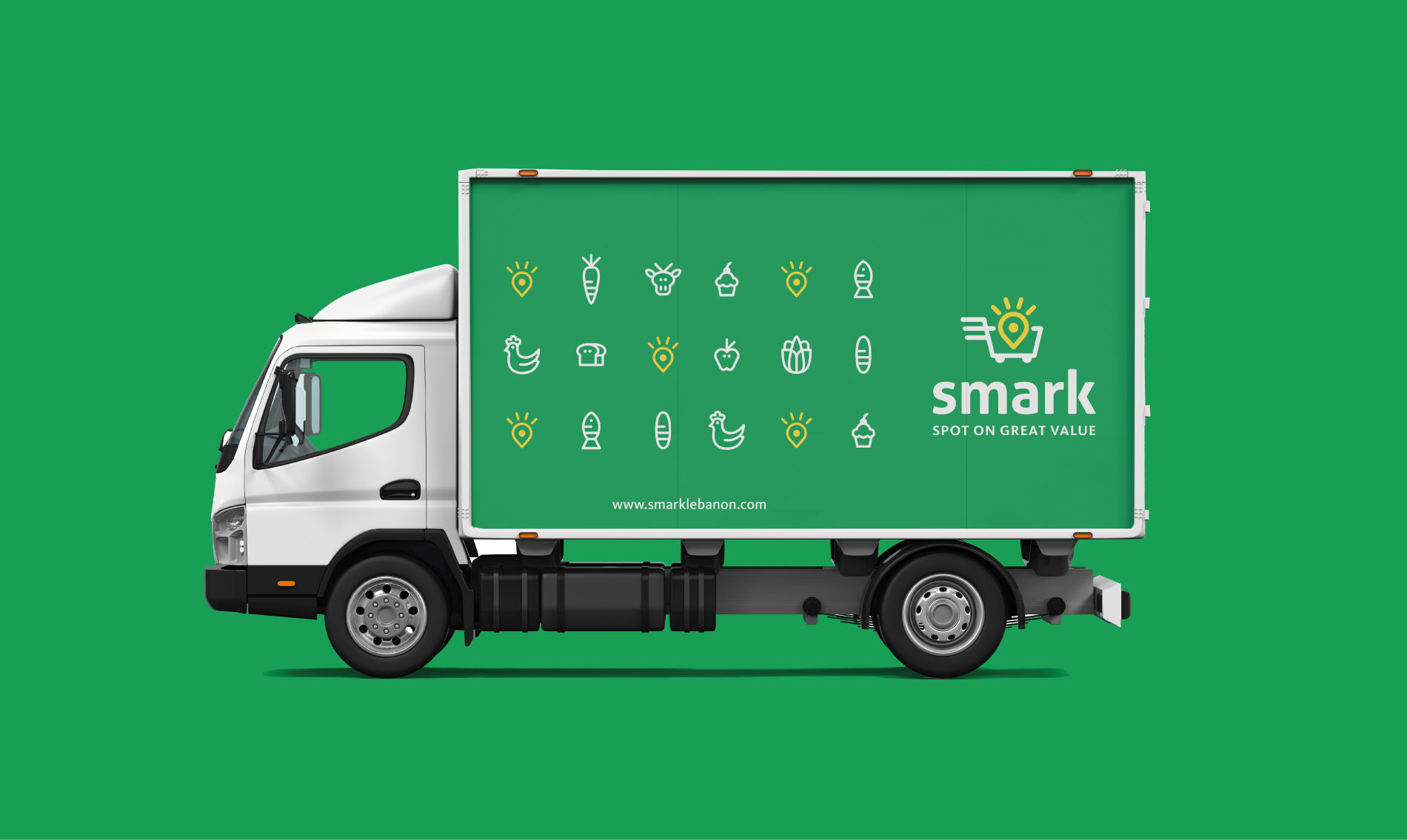 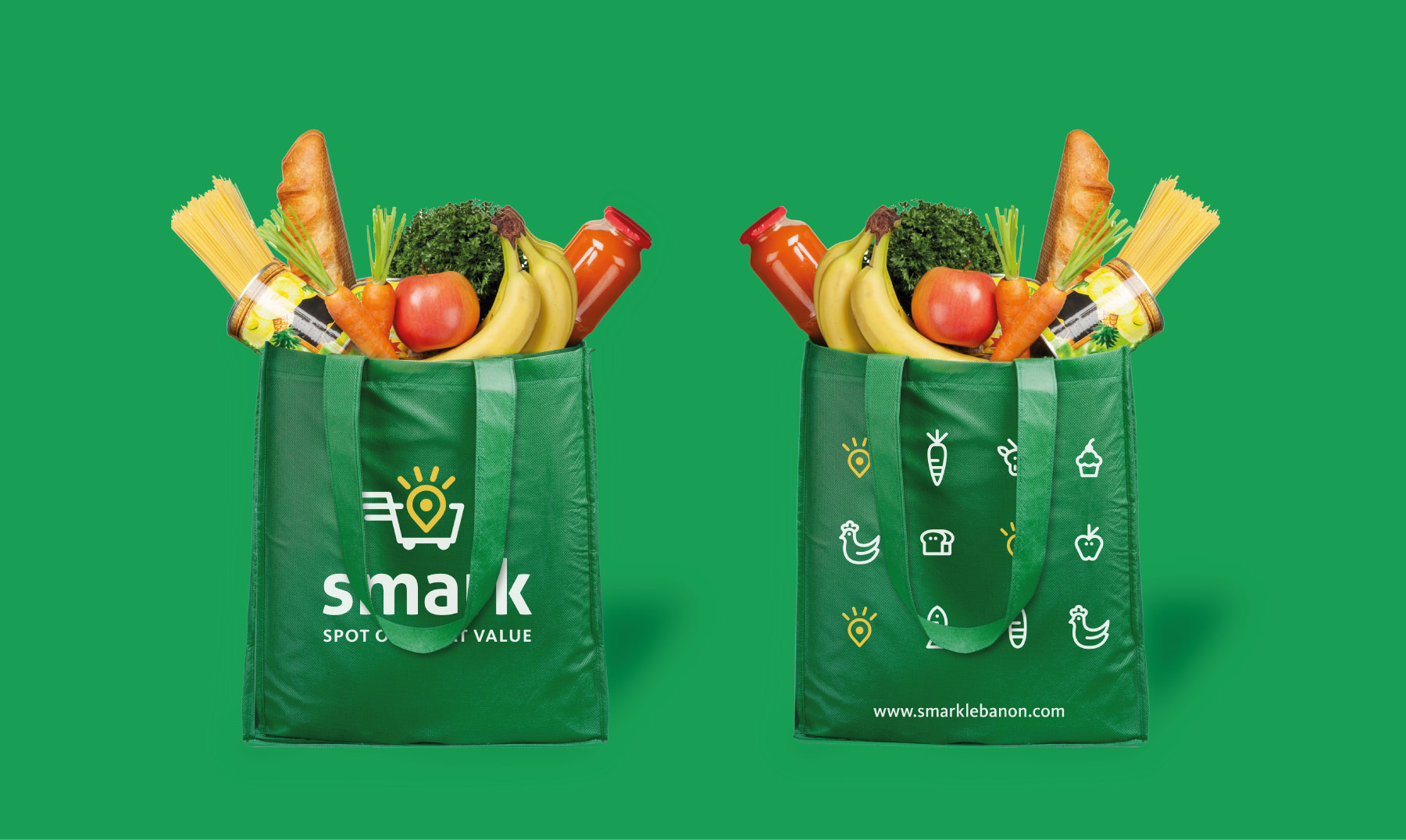 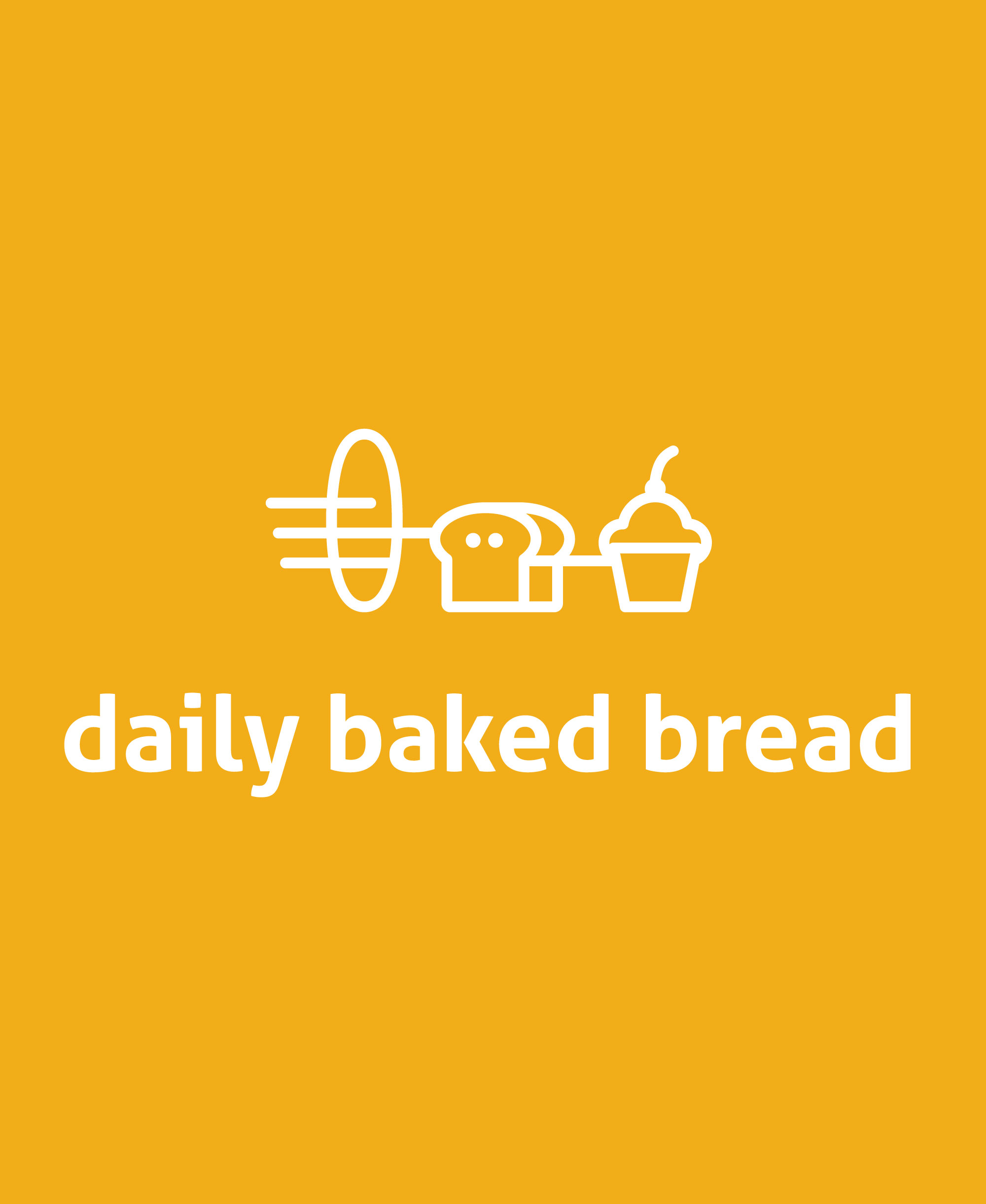 Previous Back to work Next